Latin Biz Today’s Tina Trevino and Willy Rodriguez chat about how a break can make all the difference in the world.

Twenty-one years ago after graduating high school Willy began performing at clubs throughout New York City. During one of his performances Tito Puente Jr‘s cousin happened to be in the audience, was impressed and introduced himself. He told Willy, Tito was looking for a musical director and Tito would be calling him on Sunday. To Wily’s surprise Tito did call and their first concert was set. Willy knew he didn’t have the experience but gave it his best shot. It didn’t work out well but Tito recognized Willy’s talent and capabilities so he taught Willy the ropes.

Willy and Tito’s collaboration flourished and they toured Europe. They were well received in countries which were not known as hot beds of Salsa like Belgium. The trip inspired Willy to start thinking about the International Salsa Museum.

Enjoy Willy’s journey and much more in part 2:

The Power of Music [Music Video] 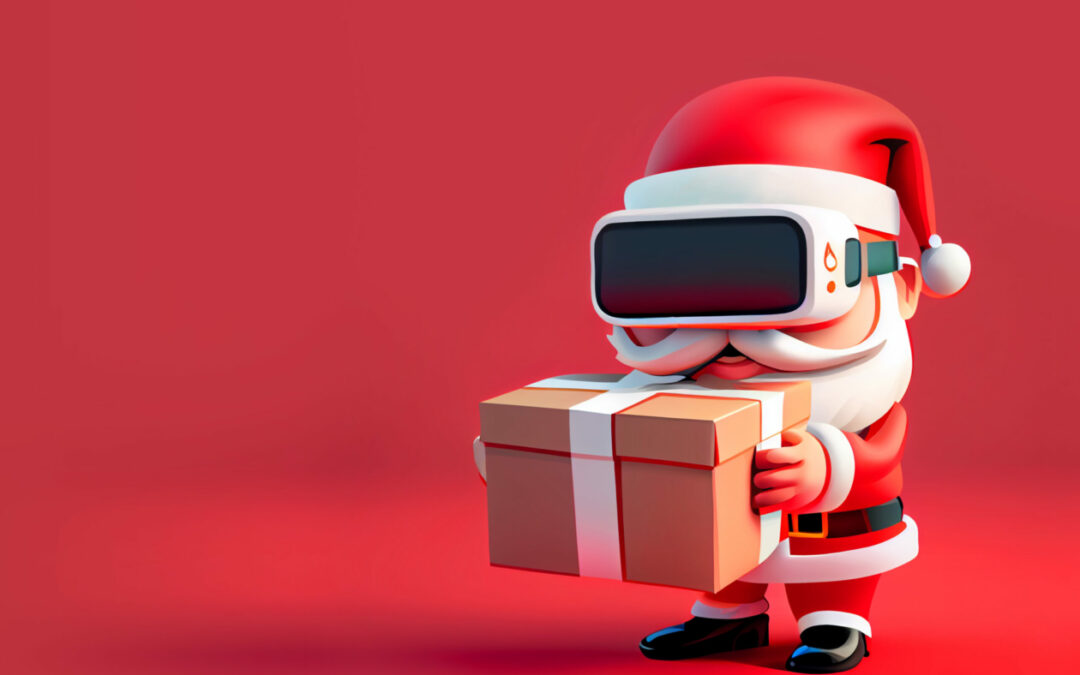 10 Past & Present Christmas Ads, Hispanic & Classics Worth a Look [Videos]

Christmas advertisement and some of our favorite videos in the U.S. and worldwide we've come to love.... Whether Hispanic, Latino or Latin it's a Feliz Navidad time of year! Enjoy these videos from the ad community, some classics. Chocolate Frey - Singing boxes...

A New York favorite, "Bending Towards the Light" - the Jazz Nativity is back as a live event this year.  This year, jazz musician, Arturo O'Farrill joins the talented group of musicians performing in this musical celebration. Son of Latin jazz musician, arranger and...