Women have great intuition, we are naturally programmed to think, perform and innovate.

Whenever I have the chance, during my long commuting hours to the office, I enjoy listening to WLRN (the public news radio). One day, I found a fascinating program called Science Friday. On it, I heard a rich interview with an admirable young woman, Amber Yang, who was awarded the Intel Foundation Young Scientist Award. She caught my attention for a couple of reasons. First, the project that then 17-year-old Amber presented at the science fair was a program for space shuttles to avoid crashing into asteroids or space debris—”multi-orbiting space debris clouds tracking using iterative closest point registration with machine learning.” Second, and very close to my heart, Intel had been a dear customer of mine for several years. However, what I liked most about the interview was that this young scientist was not only driven by her love of science, but that she also had a “cause” that she was passionate about.

Amber talked about how hard she had to fight as a child in the STEM world to bring her ideas to life. Yes, the clean, evidence-based world of future Gen Z scientists was just as discriminatory as the one Marie Curie had to deal with a century ago.

Amber’s cause aims to empower women to join the STEM world, and also to educate society on how much more needs to be done regarding the inclusion of women, also among the “smartest” groups. It’s not just that women from past generations faced these challenges and glass ceilings, it’s that younger generations are facing them too.

Amber explained that she was able to break through this invisible wall of indifference thanks to the support of her mother, an engineer who has also struggled with similar resistance. Amber is not only fortunate to have a bright mind and strong heart, but also a wise mother as her mentor.

I wonder how many more women could have broken through the glass ceiling if they had benefited from a smart and supportive mentor by their side throughout their careers. Not too long ago, when it came to mentoring programs at the corporate level, the expectation was to have a mentor far more experienced than the apprentice. Then, with the arrival of the digital revolution, the game changed and some brave, C-Level leaders sought out younger colleagues to learn from.

As in the STEM world, in the executive-level corporate world, women are a minority. According to Forbes, the number of men in leadership positions is 17 times larger than the number of women. As a minority group, women need to work even harder to stand out, to be heard, and to ensure that what they say and do has an impact. To increase their ability to persuade, motivate and influence, women must be able to capitalize on their personality traits and turn them into strengths.

Women can also break down barriers and discrimination by making the conscious decision to be more assertive and outspoken. For women in the C-Suite, specifically, communication skills can have a significant impact on their effectiveness, influence, and business results. Studies show that when it comes to communication, women tend to be more emotional, consider many opinions, and therefore their decision-making process takes longer, and they are often afraid to negotiate or to be straight-forward about what they want.

Women have great intuition, we are naturally programmed to think, perform and innovate. We need to take advantage of collaborative environments where listening skills and empathy are more valued. Women also need to be more confident and less apologetic, and not be afraid to recognize who we are and what we contribute.

Those who make it to the top—and stay there—have worked extremely hard to overcome many barriers, but they have probably also been nurtured and supported by many other women (and men).

In Marie Curie’s words, “Life is not easy for any of us.” In addition to being persistent and trusting ourselves, mentoring other women and being there for each other makes a woman who already is comfortable in her own skin and in her leadership role, more complete. We can all be like Amber’s mother and pass on our wisdom and support to the next generation of creators and innovators.

Do You Know Your Adaptability Quotient?

The Value of Outsourcing 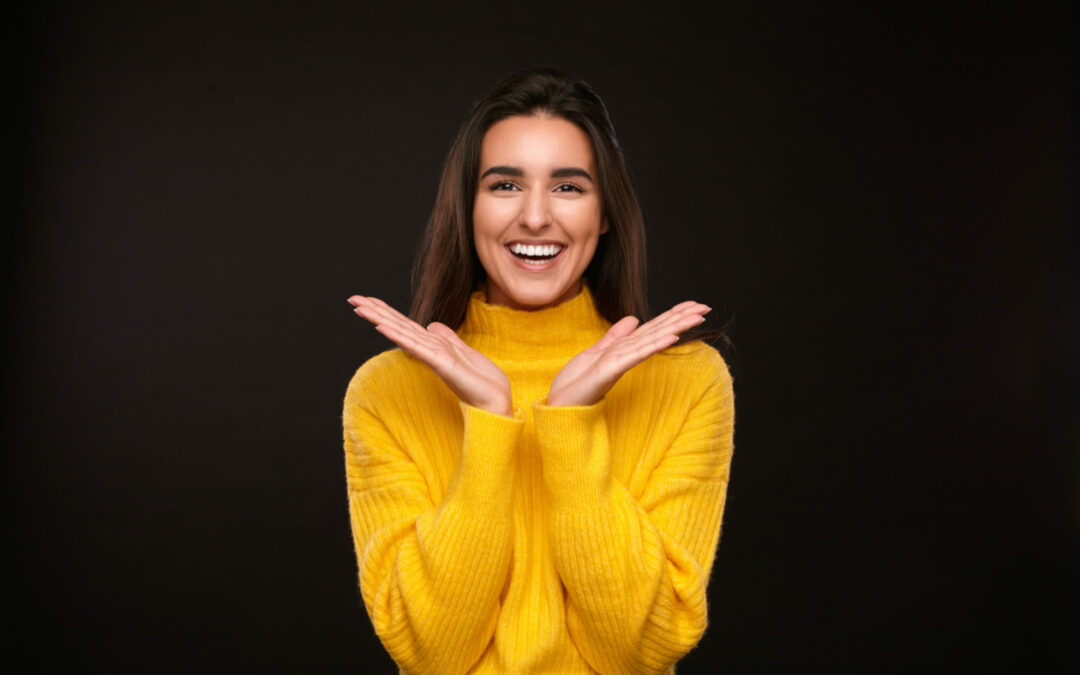