In the current financial climate, numerous business owners are making the very difficult decision to close.

A business bankruptcy filing, or a similar insolvency proceeding, can help a business responsibly close.  However, for most small businesses, the owner is required to personally guarantee some of the debts.  Many laws also impose certain liability on business owners.

In those instances, the business owner is left responsible for much of the debt owed by the company.  As a result, many business owners have to make the difficult decision to file personal bankruptcy.

Take, for example, Bob, who we previously saw close his independent bookstore named Bob’s Books.  Bob’s Books commenced a state court Assignment for the Benefit of Creditors proceeding and was liquidated.  However, among the debts that Bob’s Books owed when it closed were sales tax, a small business loan that Bob personally guaranteed, rent to the landlord that Bob personally guaranteed, and a lawsuit by a former employee for unpaid overtime wages.  Bob was named personally in the unpaid overtime wage lawsuit, as the responsible person at Bob’s Books.

Bob also utilized many of his personal credit cards for the business and now personally owes a substantial amount of money.  He has decided to file a Chapter 7 bankruptcy to liquidate his debts.  Bob thought – as many others do – that by filing a Chapter 7 bankruptcy, he would be able to discharge all of his obligations, including the business debt that he incurred personally.  However, it is not that simple.

What Debts Are Dischargeable in Bankruptcy?

Generally, in a Chapter 7 bankruptcy, when a discharge is entered by the Bankruptcy Court, all debts are included in that bankruptcy discharge.  However, there is a section of the bankruptcy laws that contains a list of exceptions to that rule.  Some of those exceptions include debts incurred by fraud, certain taxes, domestic support obligations, and student loans.  There are many additional types of debts on that list which are called “non-dischargeable” debts.

Sales tax, for example, is particularly troublesome for Bob.  Bob’s Books owed the state unpaid sales tax in the amount of $10,000.  When the business commenced its state court Assignment for the Benefit of Creditors proceeding, there were insufficient funds available to creditors to pay the sales tax obligation.  Sales tax is one of the obligations under the law of his state for which Bob can be held personally responsible.

Unfortunately, Bob cannot discharge the sales tax obligation in his personal Chapter 7 bankruptcy.  The bankruptcy laws state that sales tax is a “tax required to be collected or withheld and for which the debtor is liable in whatever capacity.”  As a result, sales tax is non-dischargeable, and Bob cannot avoid having to pay it because he filed his own personal Chapter 7 bankruptcy.  Bob will have to attempt to resolve the outstanding sales tax with his state’s taxing authority, which may or may not have administrative remedies to collect outstanding sales tax, such as garnishment of bank accounts and wages.

What about the unpaid overtime wage lawsuit?  Are overtime wages dischargeable in a Chapter 7 bankruptcy?  This answer is not as clear cut.  Unlike sales taxes, there is no per se rule that renders overtime wage claims as non-dischargeable.  Instead, bankruptcy courts look to whether the debt was the result of a “willful and malicious injury.”

Among the exceptions to the discharge rule are debts incurred “for willful and malicious injury by the debtor to another entity or to the property of another entity.”  (The bankruptcy laws include a person in the definition of “entity.”)  It is this exception that plaintiffs in overtime wage claims use to attempt to render the debt non-dischargeable.

Courts have ruled that a debtor is responsible for a willful injury when he or she commits an intentional act, the purpose of which is to cause injury, or which is substantially certain to cause injury.  Malicious means wrongful and without just cause or excessive even in the absence of personal hatred, spite or ill-will.  Some courts have utilized this definition to find that business owners who knew that withholding wages would cause injury to the employee, without just cause, are not entitled to discharge the unpaid overtime wage claim.  Thus, it becomes a very fact-intensive analysis, the result of which will depend on the circumstances of each case.

What does this mean for Bob?  It is very important for him to discuss with his bankruptcy attorney which debts will be discharged, which debts will not be discharged, and which debts may not be discharged.  For some presumably non-dischargeable debts, the creditor must proactively file a lawsuit within the bankruptcy proceeding, itself, within a certain time period, to obtain a finding of non-dischargeability, called an adversary proceeding.  Taxes, on the other hand, are not subject to the rule that a lawsuit must be filed.

It is crucial that Bob confer with his bankruptcy attorney to better understand which debts are and are not dischargeable.  Otherwise, after his bankruptcy is completed, Bob could have a rude awakening and come to find out later that his bankruptcy did not discharge all of the debts that he thought it would.  If you’re thinking of filing personal bankruptcy, you should do the same.

There Is More Than One Way to Close a Business

All Good Things Come To An End (Part I):  Someone Breaches Their Contract With You Have an LLC? There’s a Thing Called Phantom Income

Ghosts, Ghouls, and the Trouble with Phantom Income: The Hidden Dangers of LLCs In my last article, we discussed the pitfalls of cancellation of debt income and how loans between partners and a business should be reviewed with care. The big takeaway was that...

Is Adding a New Employee Worth the Expense? 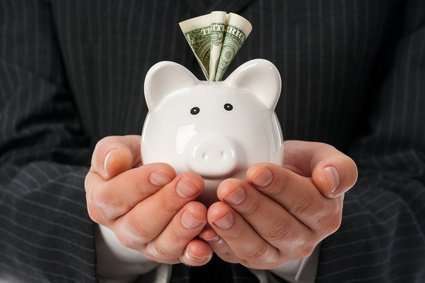 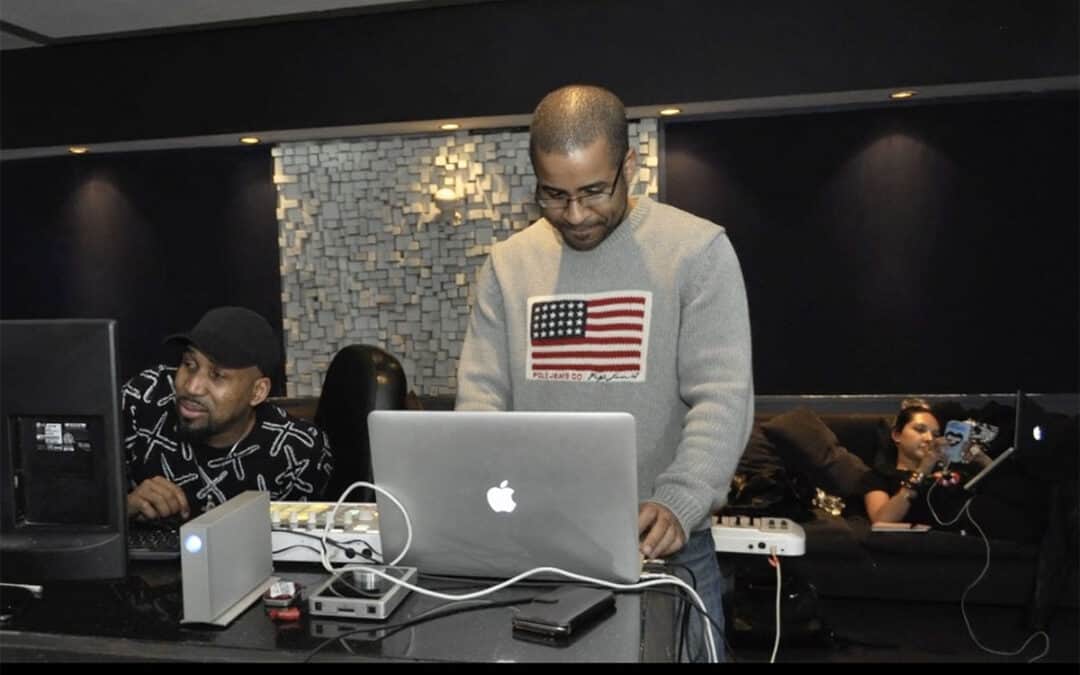 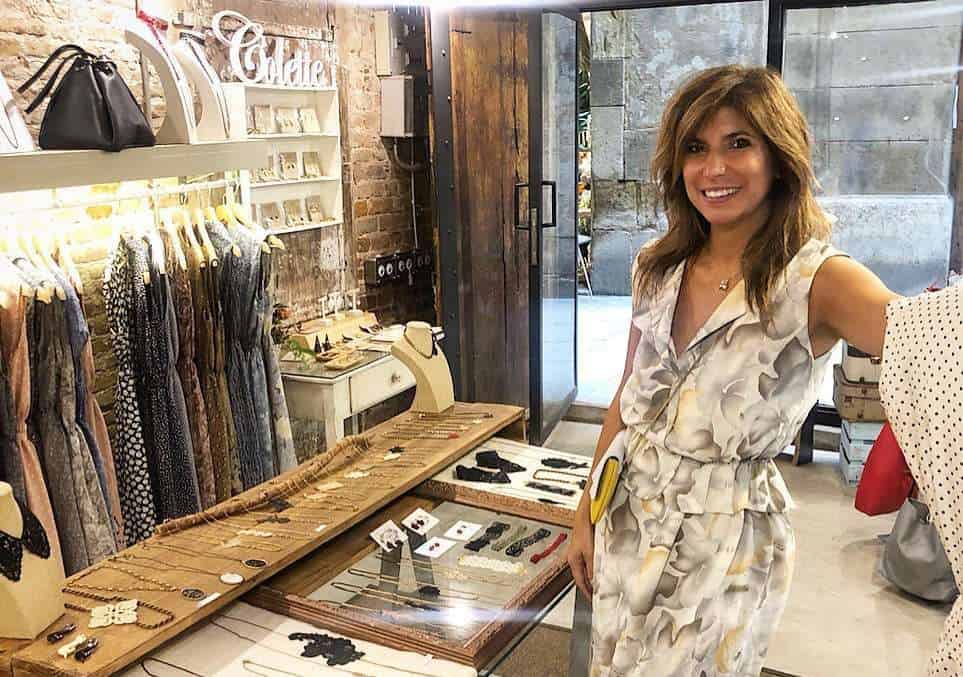