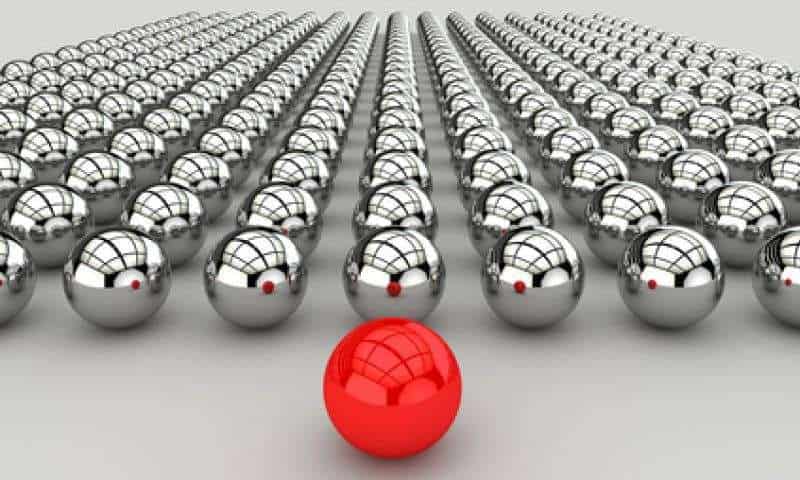 Maintaining relationships with demanding and controlling people can be very frustrating to say the least.  In the workplace there is a fine line between following the “chain of command”, knowing the proper “pecking order”, and when you are being controlled or manipulated. I recently overheard a comment at work to a young lady and I quote, “You were hired to do what I tell you to do not to think for yourself.” I must say, it took a lot of self-control for me to remain in my seat and contain myself. I was near tempted to jump over my desk and do a not so peaceful, not so Namaste Yoga Cuban move.

Instead, I found myself doing some deep breath work and had to take a few trips down the hall to decompress. In this scenario, it’s difficult to determine if control or outright lack of respect was at play, but either way, the attempt of control was obvious.

In personal relationships, a passive person can often find themselves with people who will easily tell them how to live their lives, how to treat others, and most importantly will quickly offer unsolicited opinions about intimate relationships, raising children, and even the “proper” way to do something as simple as folding towels. The other side of that coin is that one is equally responsible for allowing this to happen when boundaries are not clearly defined and expectations are not set. These relationships are often toxic, euphoric, and can even keep repeating themselves in a multitude of varying degrees.

So what is the drug? What is the common denominator that keeps repeating itself?  What is the tug and pull?  Is it the hope that people will change or just the thrill of the power-play? Who is feeding who?

I decided to take a closer look at some friendships, past intimate relationships, and even some family members.  What I found was sometimes not so pretty.  With friends, one can often times choose to be distant.  With family, well, that becomes a bit more difficult.

My findings were that there are three basic components in this “Passive/Controlling” relationship scenario.

First on the top of the list is this thing we often hear about called “boundaries”.

Guilt can ruin a relationship, kill a marriage, destroy a person’s health and make you feel like you’re caring the weight of the world on your back.  Guilt can trick you into making you do things you know you shouldn’t and will even convince you that what you’re doing is for a better cause.  Guilt will often times be your excuse for being passive. Sometimes it is easy to glorify a passive behavior and view a controlling one as its enemy. Guilt is a trickster and will creep up behind you before you know it. Never underestimate the power of guilt.

Next page: Third is willingness to walk away Are You Causing Second Hand Stress Among Your Employees?

Stress can be contagious it is important that you manage your stress well in front of your employees.   Editor's note: this is part one of a two part series. There are times and circumstances when experiencing stress can be useful. Stress can be a motivator to...