Small Business and Industry, Who Are the Heroes? 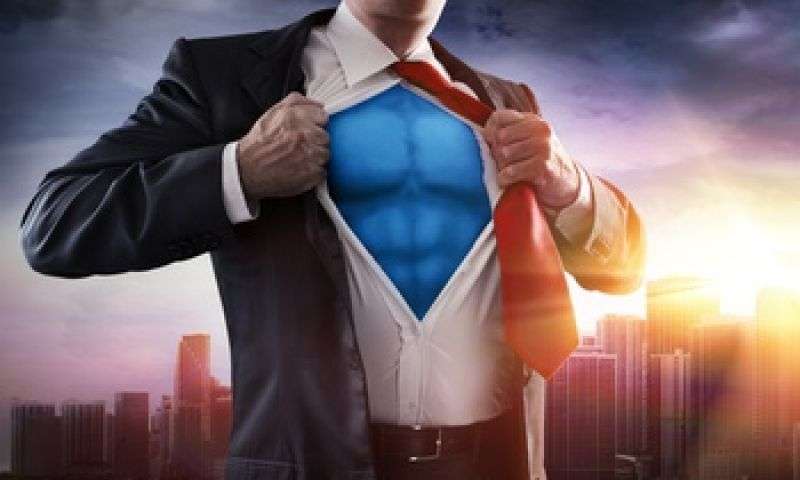 Failure is a common core to a heroes’ success.

There may be nothing on the planet that bothers me more than a poor effort. Whether students in school, team members on assignments or leaders responsible for others.

I love people that work hard.

Not that hard work alone is going to make it happen, but I’ve just come to the conclusion that lazy don’t get anything done!

The people that make a difference at home, at school or in the marketplace are the people who care enough to put in the effort. The effort to know themselves, know their target audience and know how they impact those around them.

The effort to keep going when things don’t turn out how they planned because they know it is about the big picture, they have a macro view of the world versus a micro one. Those difference makers are the heroes.

Those heroes are the ones that succeed versus those that don’t.

Every situation is unique, but nothing is more evident in successful people than the heroic tendency to go for the gold, to reach for the prize, AKA persistence.   Heroes, the difference makers, are persistent. Perhaps I am inspired by my binge on the Dare Devil Netflix series I just finished but I believe the heroes are the ones who don’t quit.

What do Steve Jobs, Bill Gates, Warren Buffet, Albert Einstein, Thomas Edison and just about every other great success story you may or may not have heard of have in common?

I’ll give you a hint. It isn’t their favorite food or weekend hobby. Their education or social status.

Ready for the answer? It was failure. Yes failure.

Each of these iconic successes in business and innovation failed before they achieved any notable success?

What if I told you that some failed dozens of time before having a break through?

But we don’t remember that their fail. What we remember is the moment their effort hit the jackpot! You know, we remember them as Apple, Microsoft and Electricity among other great achievements.

Next page- So who are the Heroes?

Elizabeth Rios
Dr. Elizabeth Rios is a strategic visionary and has served her community in NY and FL in various capacities for over 25 years. She has served in high level executive positions in higher education management, nonprofit organizations and small business. She operates a number of online business incentives and founded Passion for Purpose International to help small businesses, nonprofits and schools get started, get funded and get teams going and growing in a healthy organizational culture.  Dr. Rios received her MA in Business Management from Regent University and her Ed.D. from Nova Southeastern University. Dr. Rios is the author of Don’t Buy the Lie: Eradicating False Belief Systems that Keep You From Your Destiny.  In addition, to her community work with South Florida women's empowerment organizations and charities including her own faith-based nonprofit, the Passion Center, Dr. Rios sits on many national boards and serves as Contributing Editor or writer for a few national magazines. She is a Boxer lover,mom of two boys, one with special needs and sees her life mission as one to unleash potential, ignite passion and connect people to purpose. Website

4 Components of Small Business Agility in a Diverse Market

Small business leaders need to understand diversity in order to be connected and create opportunities for success   The model of how to effectively navigate business leadership...
Read more
Ideas

Fight or Flight: The Importance of Emotional Intelligence

The best leaders take responsibility for their emotions and reactions.   It is August 9th, 2010. You have just arrived at the Pittsburgh airport and you’re...
Read more
Ideas

You want a great company? Let me tell you a secret…Start with your culture!   Editor's note this is part one of a two part series.  As...
Read more
General

Do you have a collection of inspirational quotes that you have discovered during different phases of your life?  I do.  Depending on what I...
Read more
Ideas

Positivity Is Everywhere If You Only Look

Practical Communication Tips for Any Situation

Why the Global Economy Matters to Your Small Business

Education and Talent Can Build a Better World Democracy