Technology
Novels, iPads and the State of the Serial
by Jeb Harrison 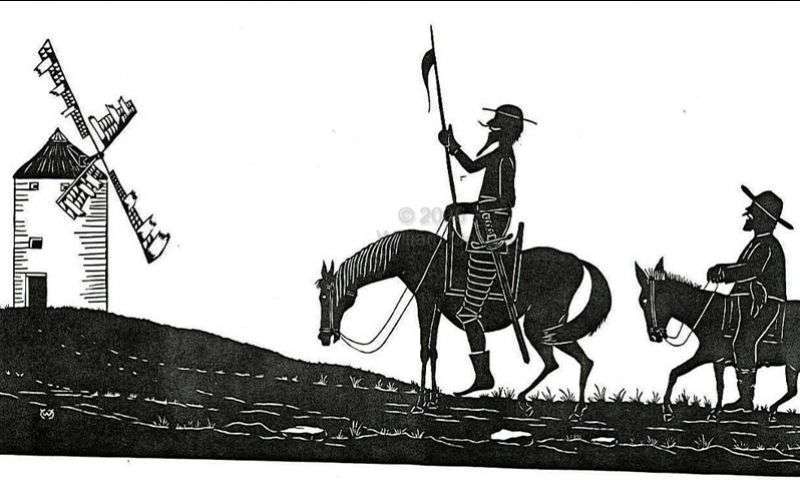 The serial, popular during times of illiteracy was intended to be read aloud, we’re now seeing an IT resurgence of the serial

Did you know that almost every single novel by Charles Dickens – over a dozen of them – was published in serial? If you had been around in the mid-19th century, would would have read Bleak House, or The Pickwick Papers, or A Tale of Two Cities chapter-by-chapter in weekly or monthly installments in such periodicals as Master Humphrey’s Clock and Household Words,

Today, it appears that what was good for Dickens, Tolstoy, Flaubert, Dostoevsky, Joseph Conrad, Balzac, Twain, Eliot and virtually every 19th century great is good for 21st century authors as well. But rather than reading installments in magazines, novels are being published in serial for tablets, smartphones, e-ink devices, laptops and desktops as well. And readers are gobbling them up, one bite-sized chapter at a time.

One of the biggest differences in the way serial novels were consumed in the 19th century and how we read them today was determined by the fact that illiteracy rates were still very high in those days. The stories were intended to be read aloud, and 19th century authors often toured Europe and Russia, reading in theaters and other public venues. In London it was common for folks to gather at the square and, for a hapenny, listen to a narrator read the latest episode.

It follows that once radios became a common household appliance, serialized stories of all kinds: adventure, drama, horror, mystery, romance, thrillers – read live in the studio – soon became more popular forms of entertainment, though episodes of radio shows were rarely compiled as books. The episodic style of storytelling continued with TV, all but eliminating the publication of novels in serial, though chapters of novels would still often appear in magazines like Harpers, The New Yorker, The Atlantic Monthly and others.

And Virtually New Again: The Digital Age and Serials

Now that the digital age has conditioned us with content served up in bite-sized chunks, the re-appearance of serial novels – especially genre fiction – is being met with widespread enthusiasm.

Not surprisingly Amazon is setting the pace: their Kindle Serials program has released 30 auto-updated serialized novels at $1.99 each, with a new series coming out every week. Like the 19th century novels, as well as the soap operas that debuted on TV in the fifties, each chapter or episode ends with a classic cliffhanger.

Other traditional publishers, are on the bandwagon as well. St. Martin’s Press published 5 serial novels including works of historical fiction, romance and erotica in 2013. Penguin’s romance and erotica imprint,  Intermix, is a player, as is Tor, which published 13 weekly episodes of a John Scalzi sci-fi novel. Margaret Atwood’s Positron can be read on Byliner,  Alexander McCall Smith’s, 44 Scotland Street was published in serial, and dozens more titles are on the way.

New platforms are emerging like JukePop Serials, which curates stories one chapter at a time from around the world. Readers then vote for their favorites which keeps the story going and also may result in a financial reward for the author.

Dont worry, novels arent going away. In fact you can always wait until every episode of a serial novel has been published and buy the whole book…for the cumulative price of what you might have paid for each individual episode, unfortunately. Publishers are betting your reading habits will change, and before you know it youll be reading episodes of your favorite stories to the family after Sunday dinner. On your iPad.

Other articles by Jeb: 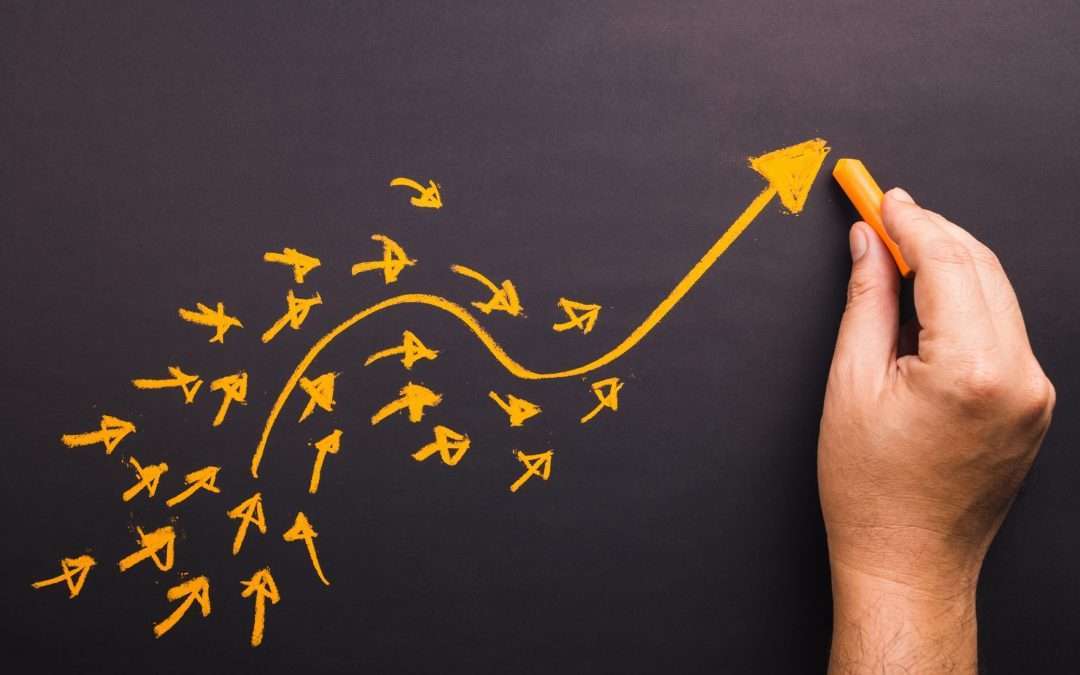 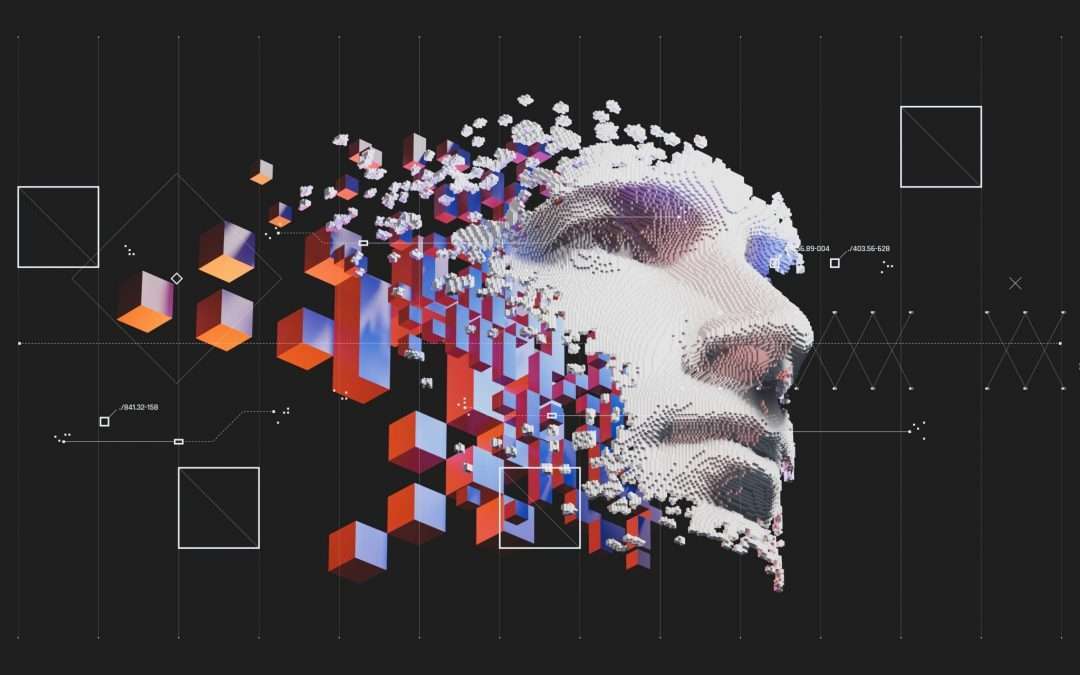 If your business is suffering from the loss of humans who handle your customer service or other processes, consider that a digital human or digital capability might be able to streamline your interaction with your customers and your operation. Over 4.4 Million people... 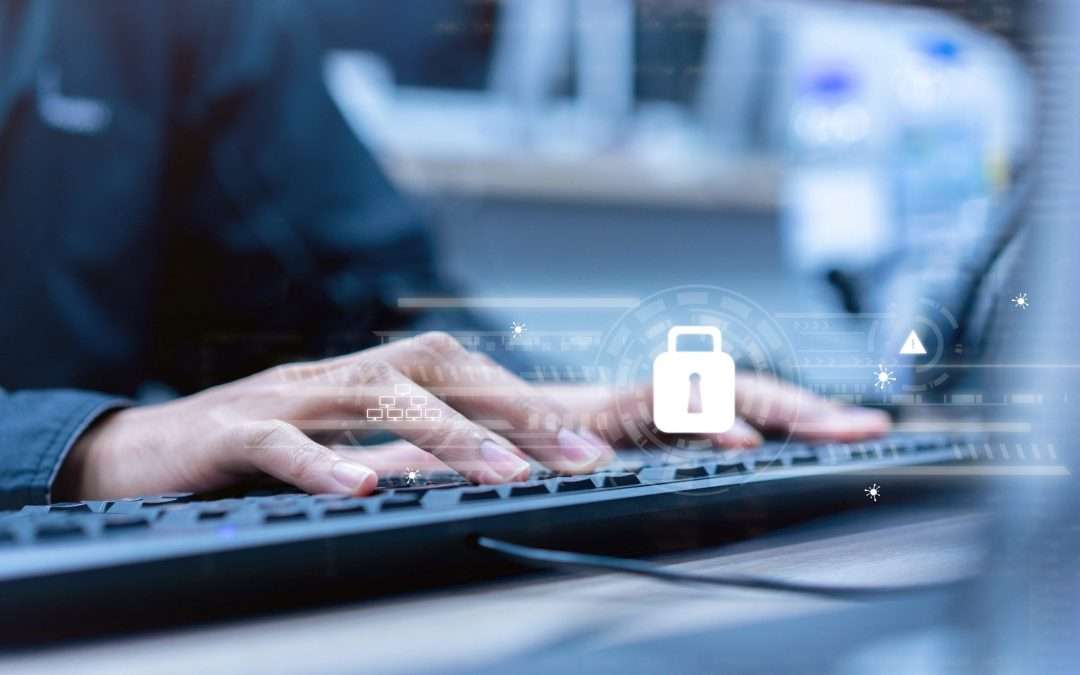 Business and IT executives and employees need to consider privacy and security as part of their daily routine. Small businesses and enterprises need to drive "security first" best practices that effectively make it a prime directive like the "cloud first" directive....