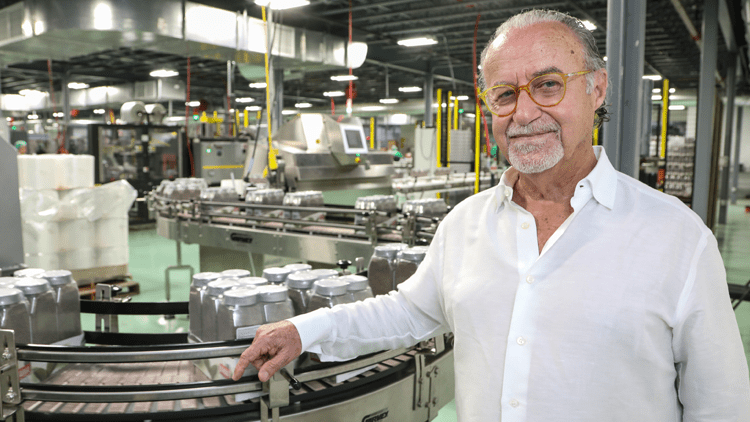 At the young age of 14, Joseph “Pepé” Badía, President of Badía Spices, fled to the United States from his hometown in Cuba soon after Fidel Castro took power. The year was 1960, his father, José, and his mother, Azucena, like many other Cuban parents desperate to get their children out of the island, had to make the daunting decision to send Pepé to live with family in the U.S. via Operation Peter Pan.

Pepé’s journey began in New Jersey where he lived with relatives until the mid-1960s when his parents joined him.  The family then settled in Miami, Florida. As a young man, he served in the U.S. Army and attended Miami-Dade Community College with plans to become a dentist. In 1967, José Badía, started a new business in Miami; he founded Badía Spices in a small store at the corner of Southwest First Street and 22nd Avenue.

By 1970, when José needed someone to help him manage and grow the day-to-day operations, he offered the job to his then 23-year-old son. Pepé and his father worked closely together. In the late 1960s and ’70s, Pepé concentrated on growing the company’s customer base among bodegas in the Miami-Metropolitan area. Badía Spices penetrated the Miami market at just the right time to meet growing demand. Then, it expanded into South Florida supermarket chains within and outside the Hispanic community, selling quality products at affordable prices.

Over their 50-year journey in Miami, Pepé and his family have transformed a small business into one of today’s leading family-owned Hispanic food companies, remaining at the top of their game as a principal supplier to national and global markets. Badía’s products have been sold and enjoyed in more than eighty countries, including all corners of the United States. Pepé is a gentle giant—he is modest about his achievements and never fails to give his team of exceptional employees credit for the company’s success.

I’ve had the privilege of knowing Pepé personally for more than fifteen years after being acquainted with him peripherally through my family’s business for close to thirty years. My grandfather Luis Farah came from Cuba in 1971 and began working in grocery stores. Establishing his own chain, Jumbo Supermarkets, in 1981, he sold Badía products throughout his career. One of Pepé’s longest sales directors, Marvin Saldana, managed my grandfather’s account and remembers him fondly as Don Luis.

Throughout the last two decades, I’ve met and collaborated with many business owners and CEOs through my career in philanthropy, working with charitable organizations in South Florida. I can count on one hand those who give from the heart, and Pepé Badía is at the top of my list. Pepé gives from the heart and he supports organizations that have reshaped our communities.

Today, Badía Spices continues to follow the example set by President Pepé Badía and continued by the Badía Family’s commitment to enhance and strengthen the communities in which our families live, work, learn and play. As such, the company supports multiple organizations such as the National Breast Cancer Foundation, Here’s Help, FIU’s Chaplin School of Hospitality & Tourism Management, the Miami Foundation, HBCU (Historically Black Colleges and Universities), Patricia and Phillip Frost Museum of Science, Miami Dade Community College,  The Dan Marino Foundation, and La Liga Contra el Cancer, to name a few. To learn more about Badía Spices, visit badiaspices.com.

AT&T CEO Creates a Thriving Environment Today for Next Generation 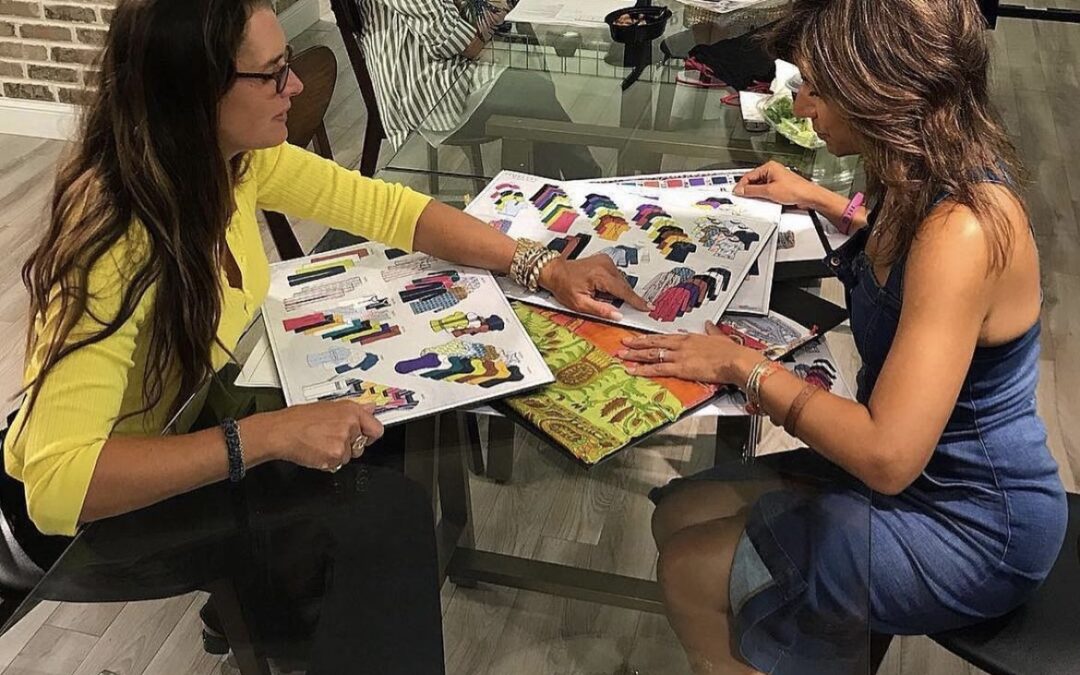