The current COVID-19 pandemic has led to unfortunate and recurring scenarios like the following: Ralph owns a small furniture store in a shopping center in suburban America.  The shopping center is owned by a large conglomerate, with obligations of its own.

Because Ralph’s furniture store is a non-essential business, he has been forced to temporarily shut down and furlough most of his employees. That has inevitably led to an inability to pay his rent on time.  Ralph, doing the right thing, has communicated with his landlord and asked for a rent abatement, or any other relief that the landlord can provide.  While many landlords have reacted favorably to such proposals, Ralph’s landlord, unfortunately, does not.  Citing the fact that it is a large corporation that must also remain current on its obligations, it serves Ralph with a five-day notice to pay rent or be evicted.

Ralph can see the light at the end of the tunnel, and he has a viable business in a desirable location.  However, the business will be lost if it is evicted from the premises.  If all methods of negotiation fail, and the landlord moves forward with an eviction lawsuit, what options does Ralph have?

One option is a Chapter 11 bankruptcy.  There are many advantages to seeking bankruptcy protection, in particular, under the newly enacted Small Business Reorganization Act.

First and foremost, once a bankruptcy is filed, there is an automatic stay on all collection activity.  As long as the commercial lease has not been terminated before the bankruptcy, the automatic stay will serve to prevent Ralph’s landlord from filing an eviction action. If an eviction proceeding has already been commenced, a bankruptcy filing will halt the proceeding dead in its tracks.

Assumption or Rejection of the Lease

That is, of course, not the end of the story: What happens to the lease, and does Ralph need to repay his landlord?  Well, during the bankruptcy, Ralph must make a choice a, so called, “election.”  He must elect either to “assume” (keep the lease and retain the benefits) or to “reject” (terminate the lease).  He will have 120 days after the bankruptcy is filed to make that choice.  After that, he can ask the bankruptcy court for a 90-day extension, if he can show that good cause exists for it.  Thereafter, any further extension can only be obtained with the prior written consent of the landlord.

During this election period, the bankruptcy laws will require Ralph to pay his landlord all rent that comes due after the bankruptcy is filed, on an ongoing basis, within 60 days after the bankruptcy filing.  Again, he can ask the bankruptcy court for additional time, if he can show good cause.  Certainly, the current COVID-19 pandemic weighs in favor of courts granting such extensions and many have done so.

Ralph could also choose to “reject” the lease and move to another location.  In that case, the landlord would have a monetary claim for damages, but, in all likelihood, in a bankruptcy, the landlord would recoup only a fraction of what it is owed.  For that reason, Ralph’s right to reject a lease may afford him an opportunity to negotiate for better lease terms.  In sum, in situations where a tenant would normally be at a negotiating disadvantage vis a vis its landlord, a bankruptcy filing, in effect, can level the playing field by providing a tenant more negotiating leverage over its landlord.

Especially in these tough times, many business owners like Ralph will be looking to the bankruptcy laws to protect and save their small businesses.  While filing for bankruptcy should not be taken lightly, and any  decision to do so should be fully vetted by a bankruptcy attorney familiar with the process, bankruptcy can provide the appropriate breathing space for a small business to avoid death by eviction and to recover its financial health.

When Bankruptcy Is a Good Thing

For Small Business It’s All About the Third Rule 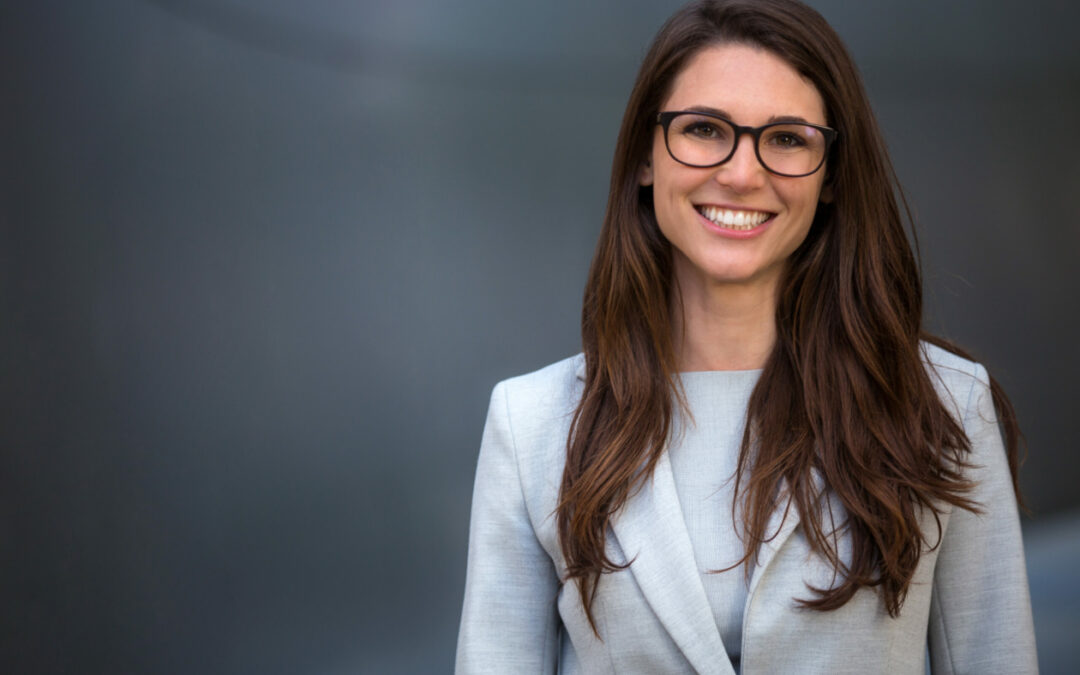 Pam Sclafani is an accomplished Market...