Part one in the series can be found here: Career Q’s: Redefine What It Means to Be Smart

On November 4, 2008, Senator Barack Obama defeated John McCain of Arizona in a historic American election. Obama subsequently became the 44th U.S. president, and the first African American voted into the White House. Throughout the course of his two administrations, he talked a lot about empathy — the capacity to understand and be sensitive to the feelings and experiences of others. In his book The Audacity of Hope, Obama even wrote, “A sense of empathy is at the heart of my moral code.”

Although presidents before him regularly addressed deficits, mostly in terms of economic highs and lows, Obama often spoke of a different kind, “The biggest deficit we have in our society and in the world right now is an empathy deficit. We are in great need of people able to stand in somebody else’s shoes and see the world through their eyes.” So inspired by his actions and words, an event space called The Empathy Museum emerged in London and quickly spread to the rest of the world. What started as a series of art projects is now a multi-faceted experience to help you look at the world through other people’s eyes.

Empathy was so prevalent during Obama’s eight years in office that he used the word in over forty speeches. Assessing his childhood, it is easy to understand why he developed a powerful yet sensitive perspective. He came from humble roots in a single-parent home, spent his childhood in two countries, and was raised among multi-racial and ethnic groups. In other words, he learned to empathize with a wide range of people from all walks of life.

Having graduated from Columbia, he also earned a law degree from Harvard University. Although he was surrounded by highly intelligent people in both institutions, my biggest takeaway from his presidential legacy Is that Barack Obama inspired the world to redefine what it means to be smart.

Although his keen intellect and commanding communication skills served him well, Obama brought a different kind of aptitude to The Oval Office: Emotional Intelligence. Not IQ, but EQ, a social science that has taken its place in personal and professional development.

EQ, or Emotional Intelligence, addresses the emotional, personal, social and survival dimension of intelligence. It is the ability to be aware of, control, and express your emotions, and to effectively tap into the emotions of others. Empathy is but one feature that factors into the definition of what it means to be emotionally intelligent.

Made famous in the 1990s by Harvard Professor Daniel Goleman in his ground-breaking book Emotional Intelligence: Why It Can Matter More than IQ, the ability to measure, monitor, and develop this type of intelligence has become a critical success factor noted by CEOs worldwide.

In my years as an Executive Coach to companies worldwide, many clients cite three dominant characteristics in their most effective and admired C suite professionals.

Here are the characteristics:

Flash forward to 2021. Emotional Intelligence has finally broken into LinkedIn’s Top 5 career attributes required by company recruiters worldwide. Also, given the struggles and challenges the Covid-19 pandemic brought to our doorsteps, the need to manage our wide range of emotions has never been more on display.

If the concept of Emotional Intelligence resonates, it is time to measure, internalize, and develop it. For the sake of your personal and professional lives, your colleagues, spouses, and friends will benefit from your heightened self- and social awareness. Learn to channel your inner Barack Obama and stand in their shoes, see what they see, and feel what they feel.

Part 1 in the series: Career Q’s: Redefine What It Means to Be Smart

Why We Should Mentor Young Women

3 Reasons Why Every Moment Matters

To learn more about this powerful subject, or to take a course on how to develop it, click Emotional Intelligence Lab. 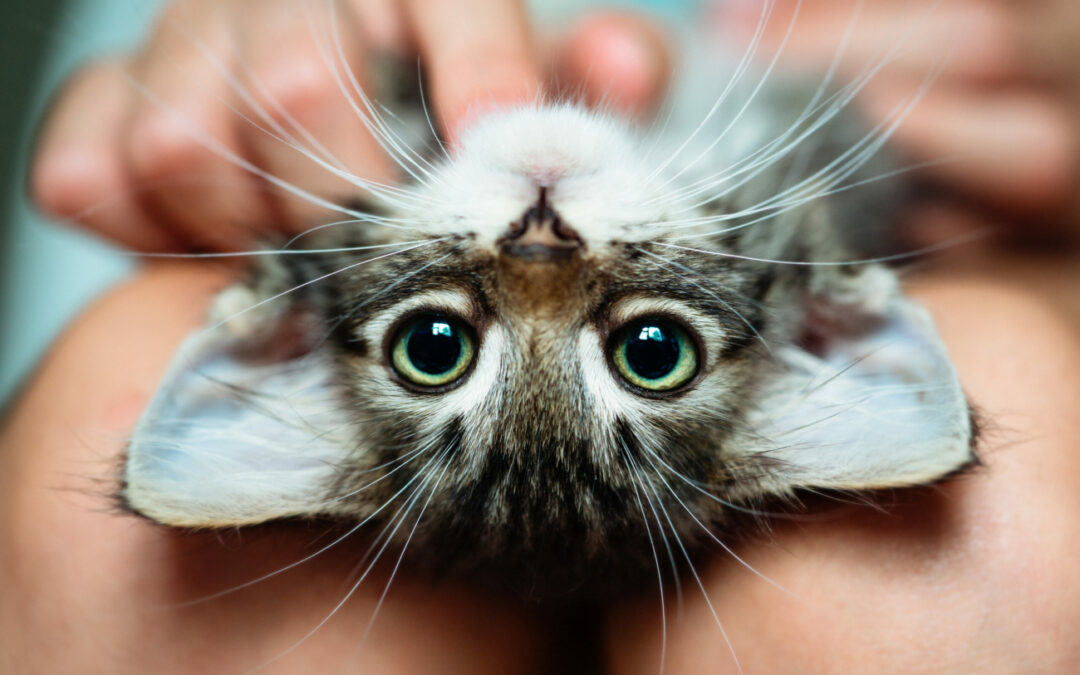